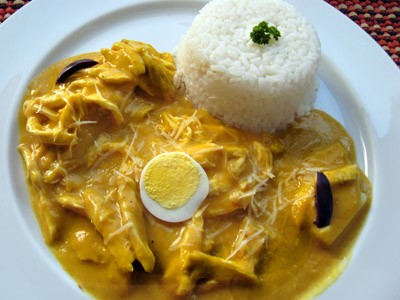 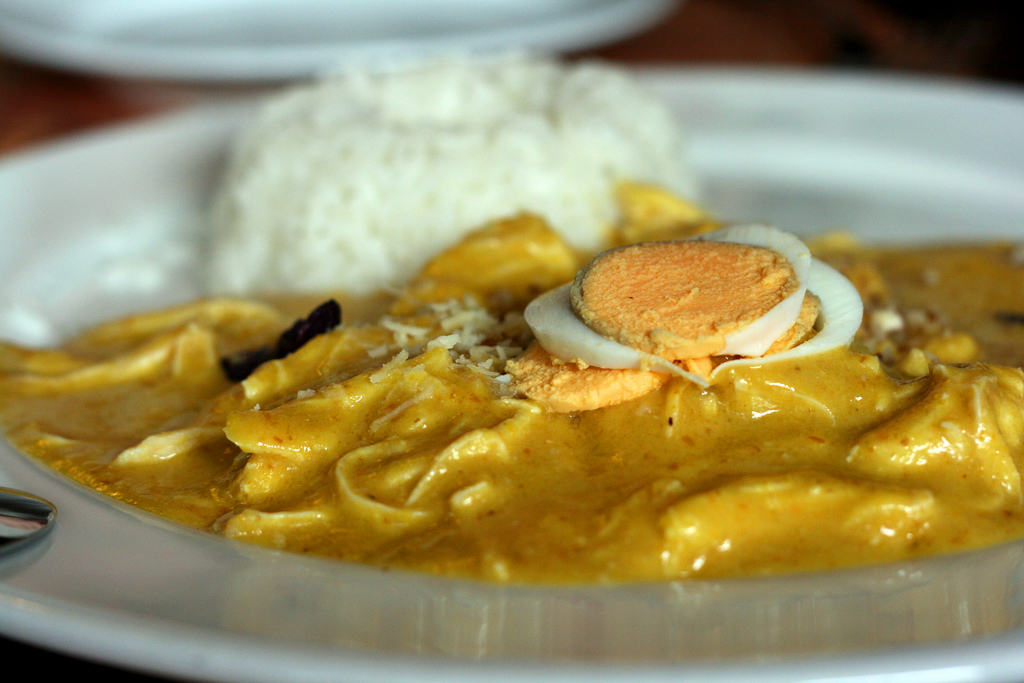 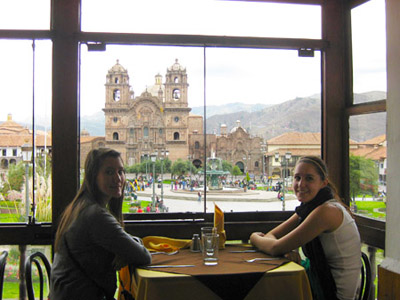 Although October 31st is most famously Halloween night, in Peru its also Creole Music Day. This makes it the perfect time to explore one specific side of Peruvian cuisine: creole food.

Although October 31st is most famously Halloween night, in Peru it’s also Creole Music Day. This means it’s the perfect time to explore one specific side of Peruvian cuisine: creole food. When the term is used in respect to Peru, it refers to the fusion dishes which arose mainly around the desert coast, centered upon Lima and Ica. However, there are some dished from other regions to which the term is also applied. The defining factor is that the dish must be a fusion of Spanish, African and Andean cuisine.

When it comes to Peruvian creole food, the banner dish is definitely creamy Ají de Gallina. It was created during the colonial period in Lima, in a nunnery no less. Shredded, stewed hen is served in a yellow sauce of chili pepper, pecans, stock, milk, and cheese. That may not sound convincing, but trust us- it’s one of the best dishes you’ll try in Peru!

Another iconic dish would be stuffed chili pepper, Rocoto Relleno. It’s most associated with the White City of Arequipa, although Cusco also has its own version. At Plus Restaurant, we offer both the traditional version, which is stuffed with meat, and a vegetarian version stuffed with vegetables. Both are topped with Andean cheese.

From the north, there’s Seco de Lomo con Frijoles. This is beef loin in a cilantro sauce served atop stewed beans.

You can try all of these dishes at Plus Café, in the main square of Cusco. If you want to delve into Peruvian Creole flavors, but aren’t looking for a heavy meal, there’s also a Creole Sandwich we offer, with pork in an anticucho-inspired sauce with traditional Creole garnishings. It may not be as traditional a preparation as some of the other dishes forward, but even Creole cuisine continues to evolve over time. Buen provecho!